Opportunity During Crisis: How Perspective Is a Game Changer 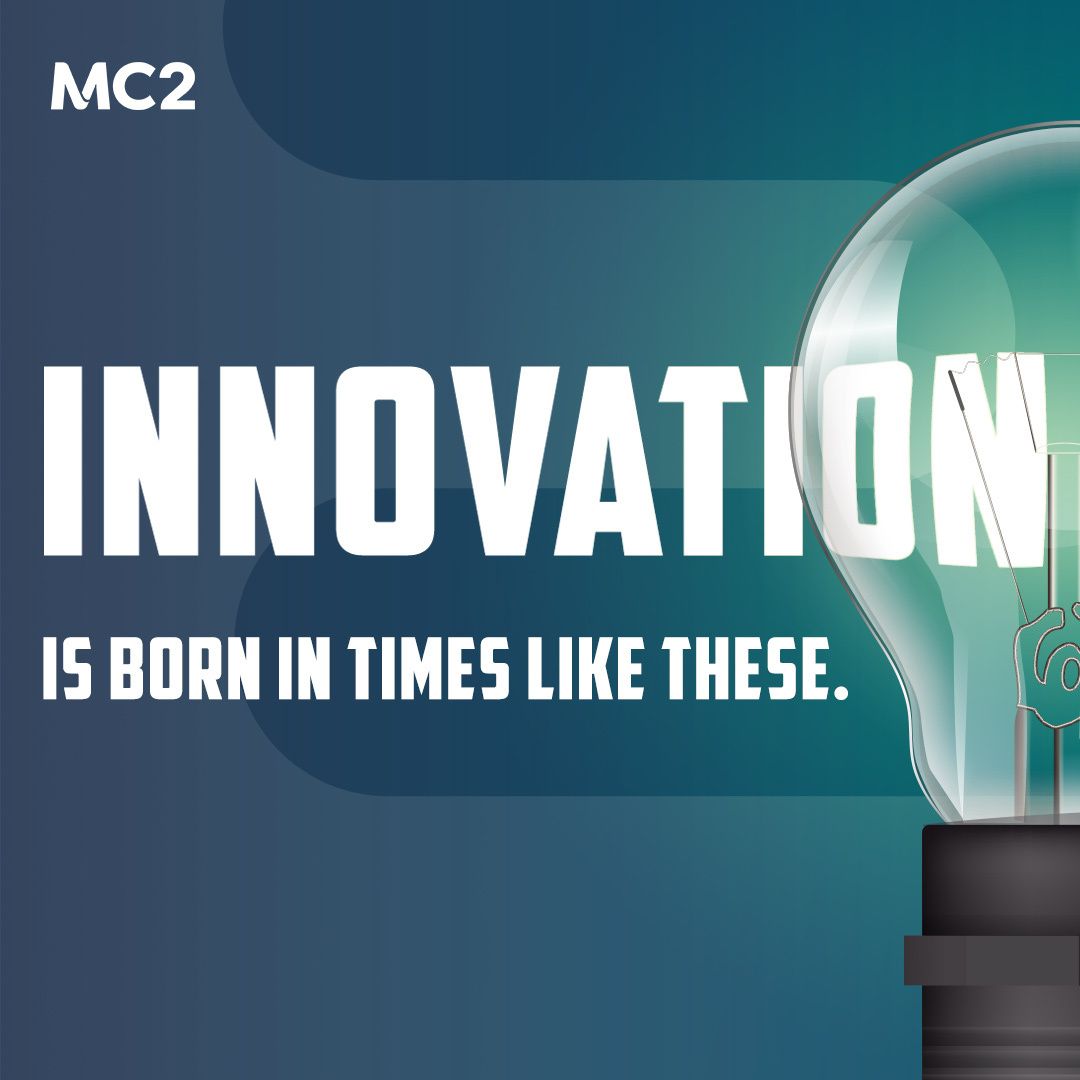 How easy is it these days to just throw in the towel, hands raised and simply give up? Pretty darn easy. It sucks right now. It really does. In what seemed like a day, everything that was normal, routine and predictable suddenly wasn’t.

But here’s the interesting thing. Regardless of everything that is out of your control, one thing remains 100% yours: Perspective. As we navigate the new normal, we must remember we are in control of our own perspective--only we can change that. It’s ours to own. No one can take it away. For business owners especially, it is a challenge right now to tackle each day and each obstacle during this crazy chapter known as Covid-19.

In every crisis, there is opportunity.

The coronavirus shutdown has pushed over 36 million people to file unemployment claims. The world is forever changed. Consumer behavior will never be the same. Yet, amidst it all and as hard as it is to believe, there is opportunity for growth. Perspective is a powerful thing. Entrepreneurs and business owners with ideas for tools, products and services that can help people adapt to this new way of operating can find themselves seizing the moment...instead of falling behind.

Some of the best known, most successful and creative companies were born during the 2008 recession. YES! Born during a recession. They saw opportunity, and they had the right perspective.

Innovation is born in times like these and thrives within limitations.

Businessmen Travis Kalanick and Garrett Camp founded Uber in 2009 after they couldn't find a taxi ride on a cold night in Paris.

Started by two broke designers, Joe Gebbia and Brian Chesky, Airbnb is an online marketplace that connects people who want to rent out their homes with people who are looking for accommodations in that locale.

Yahoo veterans Jan Koum and Brian Acton created the encrypted messaging app WhatsApp in 2009 as a way for people around the world to message each other quickly.

Entrepreneur Andrew Mason founded Groupon, a website that promotes companies by offering deals on their products and services to consumers, in the middle of the 2008 recession.

What will yours be?